When Boss gets a visit from Black Jack Bender, for whom he used to run ‘shine to Chicago, he can’t resist an offer of $10,000 to provide a safe meeting place for him and his associates to discuss the “toy business.” After settling on the Hazzard County Jail, Black Jack gives Daisy a $50 bill in exchange for her tip money so he can make a phone call that arouses her suspicions.

Meanwhile, Bo and Luke are testing some new shocks on the General – Luke: “I’m sure the shocks can take it. I just ain’t sure my kidneys can.” Rosco gives chase, and ends up in what the boys refer to as a river “too shallow for even Rosco to drown”, but which looks just like the bottomless pond where Swamp Molly’s truck ended up. Still determined to test the shocks before paying Cooter for them, Bo accidentally jumps over Black Jack’s stranded limo.

Bo offers to give Black Jack a lift into Hazzard while Luke tries to fix the limo. Back in town, more long black limos start to arrive, and Cooter’s getting $35.42 (apparently a magic price in Hazzard, see the episode Deputy Dukes) to park and wash each one. During this process he discovers a load of guns in one of them, and he and the Dukes decide to get to the bottom of Boss’s suspicious meeting.

The Dukes call the FBI when they discover they’re dealing with aging syndicate bosses, and use country smarts to capture all eight of the foot soldiers. As Jesse says, “You boys ain’t quite got used to this country living, have you?”

Right from the start it’s obvious that this episode is going to be played for comedy. With the opening credits still on the screen, the General is held up by some sheep (see title picture). Bo says “Have you ever seen such hairy pigs?” When the gangsters arrive they turn out to be more like caricatures of the type you’d find in 1940s movies.

This episode marks Cletus’s third appearance, and his first as a Hazzard deputy. No reason is given for his promotion, or for Enos’s absence.

The comedy theme continues throughout the episode as Bo and Luke actually try to get arrested in an effort to find out what’s happening in the jail. A pretend fight in the Boar’s Nest ends with Rosco nearly being knocked out by Bo, but Boss still won’t let him arrest the Duke Boys. Plan B is equally comical as Bo and Luke smuggle themselves into the jail under the lunch tables. Luckily, the jail seems to be along a corridor in this episode, rather than its usual location in the basement!

When the boys realize what they’ve got themselves into, they try to make a speedy exit, only to be confronted by a whole load of firepower.

This episode sees the introduction of Hazzard’s telephone operator played by Lindsay Bloom. Her character gets called Maybelle in the script, but she’s credited as Myrtle Tillingham at the end. After a few appearances, the writers eventually settle on calling her Mabel!

Actor Leo Gordon, who played Rocky Marlowe in Deputy Dukes, returns to play one of the gangsters, Devere. 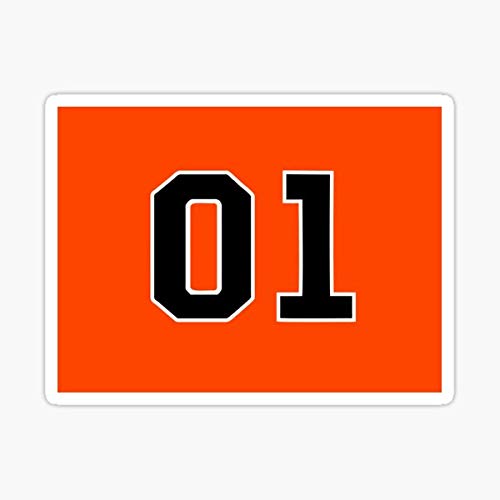