Bubba Watson has announced on Twitter that he’ll be painting over the confederate flag on the roof of the General Lee with an American flag. Watson purchased LEE1 in 2012 for $110,000. He didn’t seem to have a problem with the flag back then.

The reaction from fans has been swift and mostly negative, with many remarking that it just isn’t the General Lee without the confederate flag and that he isn’t worthy to own the car if he doesn’t preserve it as the piece of television history that it is. Several also mentioned they would gladly take the General Lee off his hands as-is. 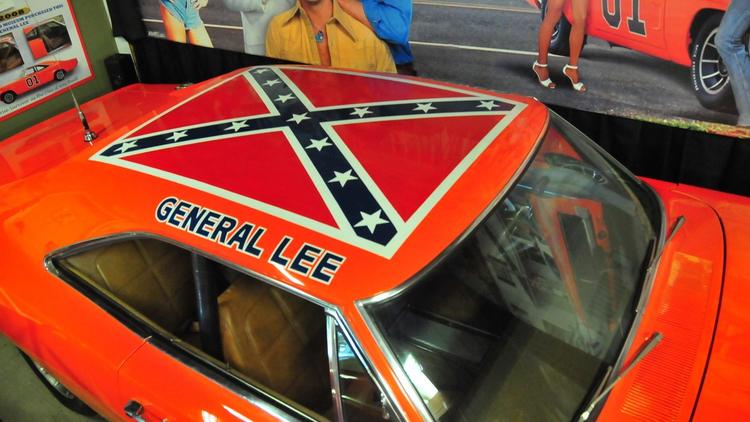